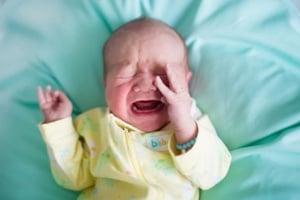 A Colorado woman has faced substantial difficulties in using her deceased boyfriend’s DNA to create a child because the man died with a lack of estate planning documents. Although the man’s girlfriend planned to use his sperm to have a child, the hospital where the man died refused to perform the... 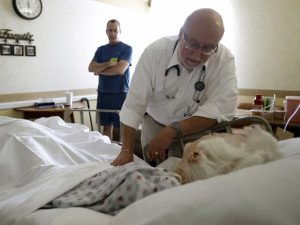 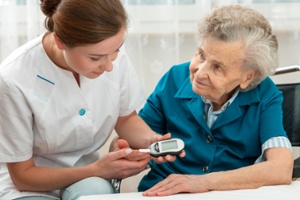 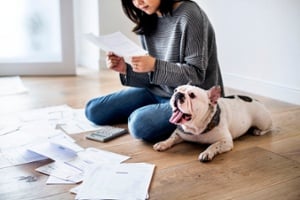 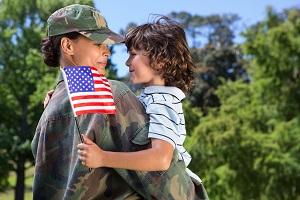 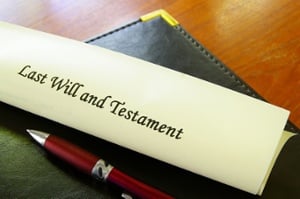 Does Your Estate Need a Buy/Sell Agreement? 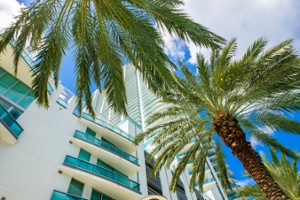