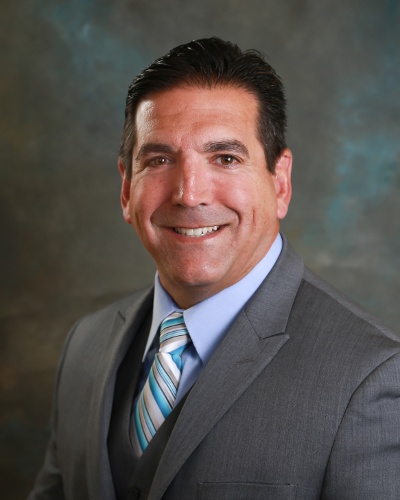 Joe Whitcomb, a former United States Army Ranger, has dedicated his life and legal career to helping those in need. Backed by years of experience working with the Social Security Administration, Joe Whitcomb fights for disability claimants and as a Veterans disability attorney.

Joe Whitcomb began his legal career as an attorney-advisor for the Social Security Administration for nearly three years, where he assisted the Administrative Law Judges in preparing and developing disability claimants’ cases for their hearings. Joe Whitcomb continually exceeded the standards for writing a voluminous number of decisions on behalf of the judges, and he eventually began mentoring new attorney-advisors for the Social Security Administration.

Upon leaving the Social Security Administration in 2011, Joe Whitcomb began representing disability claimants before the SSA, using the vast extent of his legal knowledge to benefit his disability clients.

During law school Joe Whitcomb was a legal intern at the Rocky Mountain Survivors’ Center and Rocky Mountain Immigrant Advocacy Network. He was also a legal advocate at the Denver Safe House and has volunteered much of his time to mentoring at-risk teenage youths in various educational and recreational activities.

Prior to becoming an attorney, Joe Whitcomb was an Infantryman for the United States Army Rangers, where he was a member of the “Spearhead” element in Operation Just Cause and intelligence support during Operations Desert Shield and Desert Storm. Upon leaving the U.S. Army, Joe Whitcomb continued to serve his country as an Assistant Non-Commissioned Officer in Charge with the United States Air Force for three years. Joe Whitcomb then attended the University of Denver College of Law and graduated in 2007. Joe Whitcomb also has a Masters Degree from Troy University and a Bachelor of Science in Social Sciences from the University of Maryland. He is a member the National Organization of Social Security Representatives (NOSSCR), National Organization of Veteran’s Advocates, Colorado Trial Lawyers’ Association (CTLA), and the Colorado Bar Association. He is admitted to practice in front of the Colorado Supreme Court, United States District Court for the District of Colorado, 10th Circuit Court of Appeals, US Court of Appeals for Veterans Claims (CAVC), Social Security Administration, and the Veterans Administration.

A plaintiff, abbreviated A.L.M., filed an action to review the final decision of the Commissioner of Social Security denying the Plaintiff’s...

Ronald Bernard, a nurse anesthetist, worked at an ortho surgical clinic administering anesthesia.  In 2017, he was terminated after he admitted he...