The U.S. defense policy bill contains several provisions aimed at addressing the Pentagon’s ongoing use of open-air burn pits for waste disposal in combat zones and documenting locations where they operated. The National Defense Authorization Act, which passed the House on Wednesday, December 11, 2019, is now under consideration in the Senate, requires the Pentagon to draft a plan to close any remaining burn pits still in use and provide a comprehensive list of burn pit-use sites to the Department of Veterans Affairs (VA).

The legislation does not include a timeline for closing active burn pits, and it is unclear how many remain operational. According to a report furnished by the Defense Department to Congress in April 2019, nine were in use earlier this year: one in Afghanistan, one in Egypt and seven in Syria.

Physician and Cong. Raul Ruiz, (D-CA 36th District) spearheaded the effort to have the burn pit language included in the bill. “The first step to take is to stop using the harmful burn pits that emit smoke with carcinogens and other toxins that are running the veterans’ health,” said Ruiz, who is an emergency medicine physician.

What Are Burn Pits?

Burn pits have been used by U.S. troops for decades to destroy human waste and garbage generated in deployed locations where proper disposal was difficult or impossible. But following the invasions of Afghanistan and Iraq, the Pentagon also elected to use them at locations where large amounts of troops were stationed, resulting in disposal sites that were acres wide and blazed 24 hours/day.

In its April 2019 report, the Pentagon acknowledged that burn pits create dangerous fumes, but the practice is necessary if “no feasible alternative exists.” 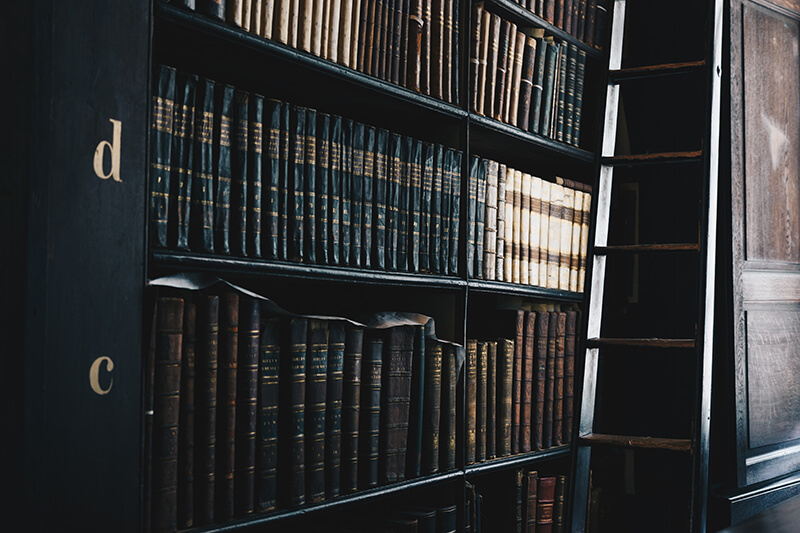 Not A New Issue

For years, veterans groups have been pushing the Pentagon and the VA to acknowledge the danger of inhaling the burn pit fumes. The VA’s official position is that “research does not show evidence of long-term health problems from exposure,” though advocates claim that is based more on a lack of tracking of what’s being burned and the health outcomes of those who are around them. “This [proposal] could facilitate helping the veterans get the health care to be better to take care of their illnesses as well as get them the benefits that they earned and they need,” Cong. Ruiz said.

Earlier this month, the Center for a New American Security and the Wounded Warrior Project released a report containing maps of Iraq and Afghanistan that document the location of pits broken down by location, time period, and types of particulate matter. The data used by the researchers to create the interactive graphics is based on the Periodic Occupational and Environmental Monitoring Summary (POEMS) maintained by the Army Public Health Center (APHC). The overall conclusion, however, is that inconsistent collection, assessment, and presentation of available data seriously weakens the potential utility of the POEMS files as the primary source of information on toxic exposures. The information currently publicly available in POEMS is insufficient to adequately determine the degree of risk individuals may face based on the dates spent at a given location.

Several burn pit related bills have been introduced in Congress this year.

Cong.Tulsi Gabbard, (D-HI 2nd District), introduced a bill that would require the Department of Defense (DoD) to evaluate whether each service member of the Armed Forces has been (1) based or stationed where an open air burn pit was used to dispose of waste, or (2) exposed to toxic airborne chemicals. Service members located where an open burn pit was used or exposed to toxic airborne chemicals must then be enrolled in the Airborne Hazards and Open Burn Pit Registry, unless the service member elects not to enroll.

Cong. Joaquin Castro, (D-TX 20th District) sponsored the Family Member Access to Burn Pit Registry Act and other bills that would allow family members of veterans who are deceased or incapacitated to add their loved ones’ names to the registry, or update the registry when the veteran dies.

Cong. Ruiz also has several other initiatives, including a bill that would designate nine illnesses as presumed to be related to burn pit exposure; a move that would expedite the disability claims and health benefits filing process for veterans with the named diseases if VA decides the conditions are linked. Labeled the “Veterans Right to Breathe Act,” the bill seeks to add asthma, chronic bronchitis, chronic obstructive pulmonary disease, constrictive bronchiolitis, emphysema, granulomatous disease, interstitial lung disease, lung cancer and pneumonia to the presumptives list.

The VA has contracted with the National Academies of Sciences, Engineering and Medicine to conduct a systemic review of available scientific literature on burn pits and related environmental pollution. The report is expected to be released in 2020.

If you are a veteran and have concerns that you were exposed to burn pit materials, the attorneys at Whitcomb, Selinsky PC or its sister firm, the Rocky Mountain Disability Law Group, call (303) 534-1958 or complete an online contact form. 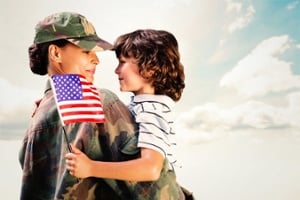 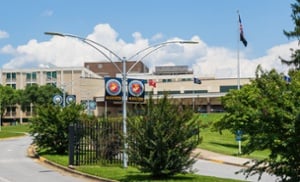