David S. Eicher served in the Army from July 1987 to September 1993 and from April 1998 to February 2011. During his time, he served in both the Gulf War and Afghanistan. Before leaving service, Mr. Eicher applied to use his Veterans Affairs (VA) educational benefits under Chapter 30 (Montgomery GI Bill). Mr. Eicher was informed by the VA that he was entitled to 36 months of benefits. 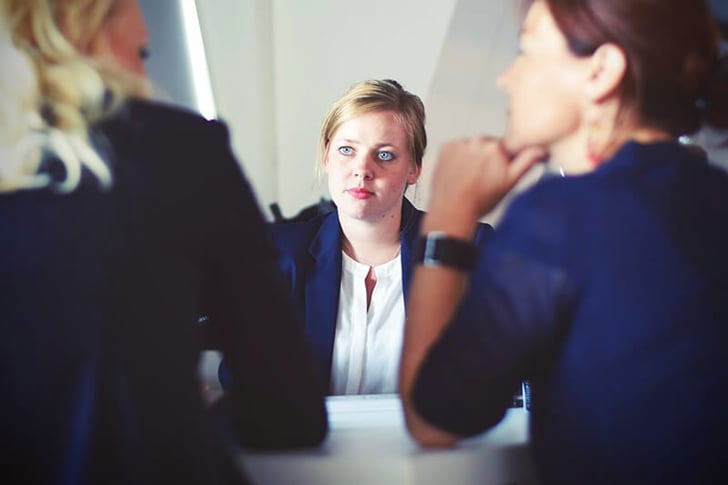 After corresponding with the VA and a University representative, the University representative was informed that the MA program was approved, but for “in-residence training only.” The VA noted in a letter to the University that due to recent changes in the law governing VA educational benefits under the Montgomery GI Bill (Chapter 30), the VA could not pay for benefits for distance learning or independent study. In essence, all courses at a foreign university must be attended in-person, in a formal classroom setting. Unfortunately, Mr. Eicher was not informed of this in such basic terms.

Mr. Eicher then tried using his Post 9/11 GI Bill (Chapter 33) benefits to pay for his distance learning, but the VA again denied his request for payment. The VA claimed that distance learning is not approved for GI Bill payments at foreign universities. Chapter 33 benefits generally rely on the same regulations governing Chapter 30 benefits.

In its decision, the Court noted that a veteran is entitled to education benefits only if the course is approved under federal regulations. If the degree program is accredited by an agency or association recognized by the Secretary of Education, it is deemed to be approved.

For educational institutions outside of the United States, the institution must be an “approved institution of higher learning” and approved by the Secretary of Education. 38 U.S. Code § 3476.

The VA will not approve a nonaccredited course of education pursued in whole or in part by independent study or distance learning (which was categorized by the Court as an independent study program). Generally, a course is considered “independent study” when it is offered without any “regularly scheduled, conventional classroom or laboratory sessions.” 38 C.F.R. § 21.4267. Thus, while the VA approved the Sports History and Culture program, the approval was limited solely to in-residence training.

The Court also denied veteran’s appeal for equitable estoppel. The veteran argued that he detrimentally relied upon the VA’s communications to the University when he enrolled in the distance learning program. Absent statutory entitlement to equitable estoppel, the Court cannot lawfully provide such relief. Thus, because there was no regulation allowing payment of education benefits for distance learning pursued at a foreign university, there was no legal basis for entitlement to the benefits sought.

Judge Greenberg argued in his dissent that distance learning is not mentioned nor is there a bar to the concept in the “independent study” section of the Federal Regulations. He would not find an online course that has “regularly scheduled, conventional classroom or laboratory sessions," under the “independent study” ban. However, Mr. Eicher did not argue this point, so the majority did not address it in its decision. This may be a way to challenge this ruling in the future.

The attorneys at Whitcomb, Selinsky Law PC and its sister firm, Rocky Mountain Disability Law Group (RMDLG), are experienced in these types of claims.  Please call (303) 534-1958 or complete an online form.