Getting a Higher Schedular Rating for Your VA Benefits 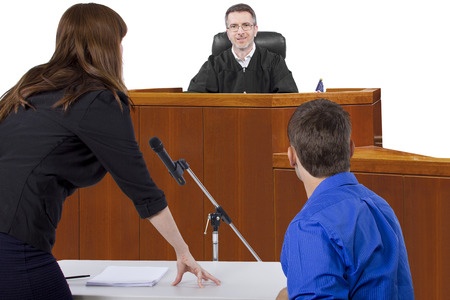 The CAVC decision involved a Vietnam War Veteran who was granted a noncompensable rating for hearing loss in 2009. The VA examiner found “significant effects” on the Veteran’s occupation and noted poor social interactions and hearing difficulty. The veteran underwent another exam in 2011, where it was found that the Veteran was suffering from balance problems and dizziness.

The Veteran testified to the impact of his hearing loss on his day-to-day life in his Board hearing in 2012. The Veteran testified that he was unable to hear the phone ring, that he needed to turn the volume of his television up which drove his wife to leave the room, his need to face a speaker, his inability to hear bird sounds, and his anger at having to ask others to repeat words to him.

The Board then remanded his claim for another examination, noting his worsening symptoms. The new examiner found that his hearing loss “did not impact his ordinary conditions of daily life or ability to work.” In 2016, the Board denied entitlement to both a compensable schedular rating and an extraschedular referral, specifically because it found “the rating criteria reasonably describe [the Veteran’s] disability levels and symptomatology and provided for higher ratings for more severe symptoms.” The Veteran then appealed to the CAVC, arguing that the Board failed to consider his entire disability picture when it decided not to refer his claim for extraschedular consideration. 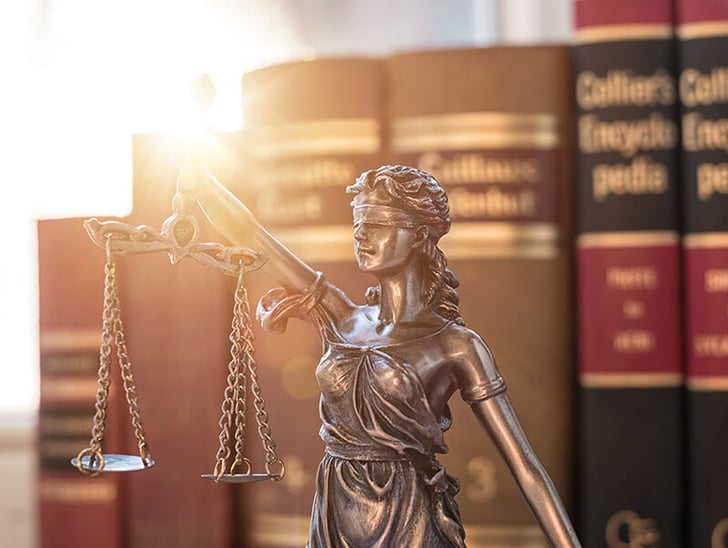 What is an Extraschedular Rating?

As many veterans are aware, the VA provides monthly compensation for veterans with service connected disabilities. After the VA determines a disability is service connected, it applies rating criteria established in diagnostic codes, which are intended to compensate the veteran for the “average impairment in earning capacity.” However, in exceptional cases, the VA is required to compensate a veteran beyond the typical schedular rating, under what is known as an extraschedular rating.

When is a Veteran Entitled to an Extraschedular Rating?

Veterans who present an exceptional or unusual disability picture with factors such as “marked interference with employment or frequent periods of hospitalization” may be eligible for a higher disability rating beyond the regular schedular standards.

In determining whether a veteran presents an exceptional disability picture, the Board will undergo a three-step analysis:

In a prior case Doucette v. Shulkin, the CAVC had held that there are numerous symptoms, including ear pain, dizziness, recurrent loss of balance, or social isolation due to difficulties communicating, that may create functional effects necessitating extraschedular consideration.

In King v. Shulkin, the CAVC held that the availability of a higher schedular rating is irrelevant in an extraschedular analysis. The Board should be considering whether the veteran’s symptoms are contemplated by the rating schedule and if they result in other functional limitations, such as interference with employment or frequent periods of hospitalization.

If you feel the VA has denied you for an extraschedular rating based on the availability of higher schedular ratings for more severe symptoms, or if you have any questions regarding your VA disability claim in general, a skilled veteran’s law attorney can help you obtain the compensation you earned. We only charge a fee if your appeal is successful.

Do not hesitate to contact the attorneys at Whitcomb, Selinsky, PC or its disability arm, Rocky Mountain Disability Law Group to obtain the assistance you need. Our conveniently located Denver office can be reached at (303) 534-1958 or by completing a quick and convenient online form.