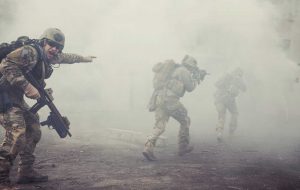 Between August 1990 to February 1991, 700,000 soldiers were deployed to the Persian Gulf and may have been exposed to toxins that manifested in an illness referred to as Gulf Way Syndrome. In 1994, the federal government funded research on illnesses associated with veterans who had served in the Gulf War. The U.S. Dept. of Veterans Affairs  recognizes that many Gulf War veterans experience a number of ailments including digestive problems, dizziness, headaches, fatigue, insomnia, joint pain, memory problems and respiratory difficulty. This condition is often referred to as either Gulf War Illness or Gulf War Syndrome.

Who Is Eligible for Gulf War Syndrome Veterans Benefits

Eligible veterans include individuals who are discharged under conditions that are anything other than dishonorable and who served in Southwest Asia military operations from August 2, 1990, to the present. Some of the countries in Southwest Asia include the Arabian Sea, Bahrain, the Gulf of Oman, Iraq, Kuwait, Oman, Qatar, the Persian Gulf, the Red Sea, Saudi Arabia, and the United Arab Emirates as well as airspace above these areas. Service in Afghanistan does not constitute service in Southwest Asia, which means that veterans who served in this country are not eligible for presumptive benefits regarding Gulf War Symptom.

In 2017, changes were introduced regarding the type of disability that must manifest and who qualifies as a Gulf War veteran. Because Congress has not established an end date for the Gulf War and scientific uncertainty remains regarding the causes of this condition and the time of onset. The presumptive period for this condition is scheduled to expire on December 31, 201 which is five years after the previously scheduled expiration date. The extension of the prescribed period for presumptive service is advantageous for many veterans who are afflicted with Gulf War Syndrome. 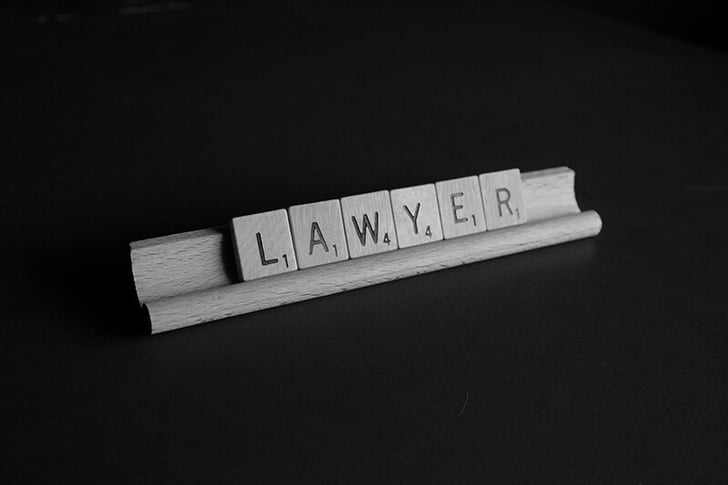 While presumptive service is a method to receive disability benefits, veterans might still be eligible for compensation for several other reasons. Even in cases where a presumption is not applicable, veterans should still talk with a knowledgeable veteran rights attorney to determine if they are eligible for any benefits. Contact the legal counsel at Whitcomb, Selinsky, PC and its disability arm, Rocky Mountain Disability Law Group for assistance with your disability claim. Our  office can be reached at (303) 534-1958 or by completing our quick and convenient online form.