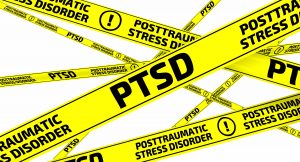 Is it possible to get a Service Connected Disability for  Post traumatic stress disorder (PTSD)?  PTSD is  defined by Mayo clinic as “a mental health condition that's triggered by a terrifying event — either experiencing it or witnessing it. Symptoms may include flashbacks, nightmares and severe anxiety, as well as uncontrollable thoughts about the event.”   It is a difficult disability to get disability for PTSD because it manifests in many different forms and severities, in many different individuals.

Not surprisingly, many combat veterans suffer from PTSD after returning from war.  With effective treatment, some have it under control within months while others suffer for years.  The disorder has been in the national spotlight in recent years as it became apparent that many veterans returning from Iraq and Afghanistan were afflicted.  Many programs and initiatives have been developed to try to provide these returning veterans with effective and efficient treatment.  It’s still a struggle but progress is being made.

This publicity and increased awareness has also led the Veterans Administration (VA) and others to realize that while PTSD is not a new disorder, awareness of it is.  Put more directly, many veterans of all wars likely suffered from PTSD that was never reported or diagnosed because veterans and physicians were not aware of what it was.  It is almost certain that some of these veterans were dishonorably discharged as a result of behaviors stemming from PTSD.  This type of discharge precludes receipt of veterans’ disability benefits, a result that hardly seems fair where PTSD was caused by military service. 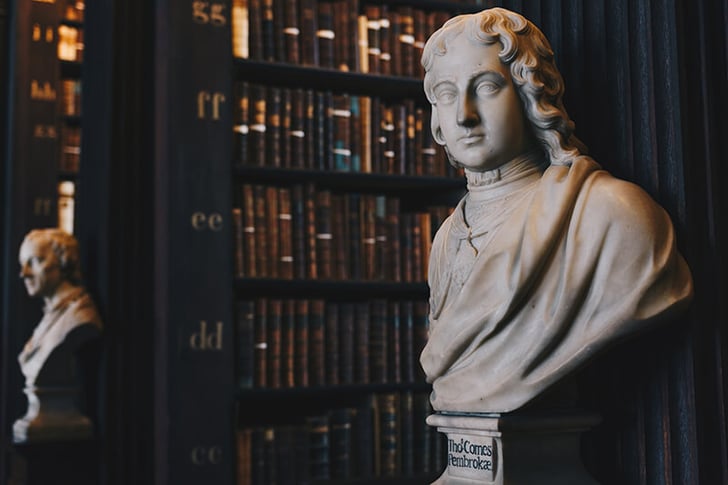 The lawsuit itself is still pending but seems to have had the intended impact.  Recently the Defense Department released new guidelines for upgrading discharges that make it much easier for veterans seeking upgrades on the basis of PTSD.  This, in turn, will make it much easier for these same veterans to apply for and receive veterans’ disability benefits for otherwise qualifying disabilities.  Some are skeptical as to whether the Defense Department’s new, more liberal standards will actually be followed. We hope so and believe that substantial pressure from veterans’ organizations and the community will encourage the department to change course.

Even seemingly small modifications to laws, rules, and policies can have a big impact.  The attorneys at Whitcomb, Selinsky Law PC or its sister firm, the Rocky Mountain Disability Law Group, keep to date on these changes and our experience allows us to understand how they might impact you and your disability claim.  Contact us with questions at 303.534-1958 or complete the online contact form.