Clear and Unmistakable Error Claim in a CAVC 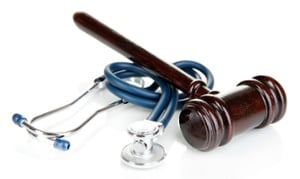 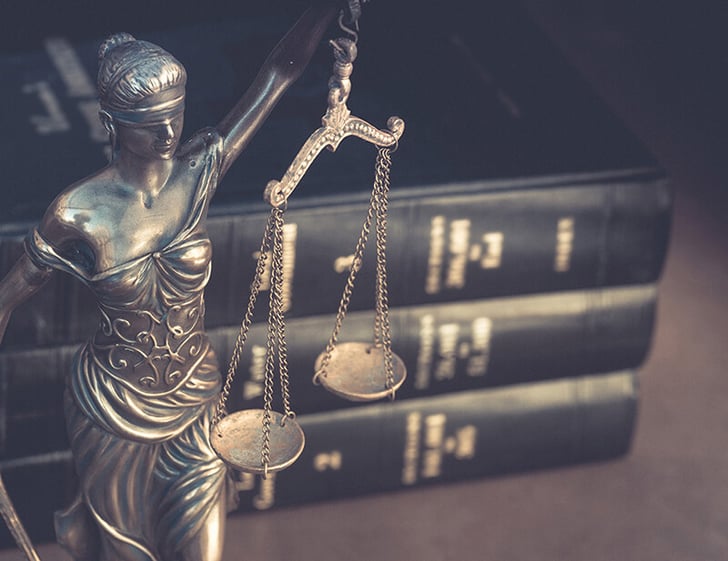 The U.S. Court of Appeals for the Federal Circuit (Federal Circuit) held in Andre v. Principi, that "each 'specific' assertion of CUE [clear and unmistakable error claim] constitutes a claim that must be the subject of a decision by the [Board] before [this] Court can exercise jurisdiction over it." 301 F.3d 1354, 1361 (Fed. Cir. 2002). In that case, the Federal Circuit concluded that the CUE arguments raised to this Court by the appellant "did not constitute alternative arguments in support of [CUE] claims previously asserted and decided by the Board . . . . ; Rather, they were entirely separate and distinct claims that the Board's decision had not addressed." Id. at 1362; see also Jordan v. Principi, 17 Vet.App. 261, 269 (2003), aff'd sub nom. Jordan v. Nicholson, 401 F.3d 1296 (Fed. Cir. 2005) ("[T]he change of a theory underlying a CUE claim could be interpreted in certain cases as representing not an appeal of the CUE claim rejected by the Board, but an entirely new CUE claim over which the Board has not rendered a decision and over which the Court thus lacks jurisdiction."); Russell, 3 Vet.App. at 315 (when Court reviews Board decision regarding CUE, "[t]he necessary jurisdictional 'hook' for this Court to act is a decision of the [Board] on the specific issue of '[CUE]'"); cf. Jarrell  v. Nicholson, 20 Vet.App. 326, 333 (2006) (en banc) (holding that "each wholly distinct and different CUE theory underlying a request for revision is a separate matter and, when attacking a prior RO decision, each must be presented to and adjudicated by the RO in the first instance and, if not, the Board lacks jurisdiction over the merits of the matter").  When an appellant raises a new theory of CUE for the first time before the Court, the Court must dismiss for lack of jurisdiction.  See Sondel v. Brown, 6 Vet.App. 218, 219-20 (1994). However, the failure to raise a specific allegation of error "does not waive such a claim—it only delays its adjudication to a time when it is properly raised." Andrews, 421 F.3d at 1284.

If you believe  your case has a clear and unmistakable error, please contact the attorneys at Whitcomb, Selinsky Law PC or its sister firm, the Rocky Mountain Disability Group.  Please call (303) 534-1958 or complete an online contact form.