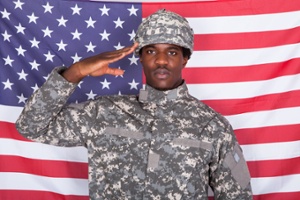 On August 7th, the Congressional Budget Office (“CBO”) released its report of proposed policy changes that would modify the Veterans Affairs’ (“VA”) disability compensation program. The VA, through the Veterans Benefits Administration (“VBA”), compensates U.S. veterans for medical conditions or injuries incurred or aggravated during active military duty. Because many disabled veterans utilize the VA health system for their medical needs, the CBO’s proposed changes could significantly affect both current and future military veterans’ ability to receive disability payments.

The CBO created its report in response to Representative Michael Michaud’s (D-ME) concerns about increased disability claims. According to the report, from 2000 to 2013, the number of veterans who received disability payments rose by almost 55 percent (from 2.3 million to 3.5 million) despite a 17 percent decline in the total population of living veterans (from 27 million to 22 million). During that same period (after taking inflation into account), annualized disability payments rose by nearly 60 percent (from $8,100 to $12,900). In addition, the CBO found that the VA spends nearly three times the amount it spent on veterans’ disability benefits in 2000 (from $20 billion to $54 billion). The VA projects that disability obligations will total $64 billion in 2015. 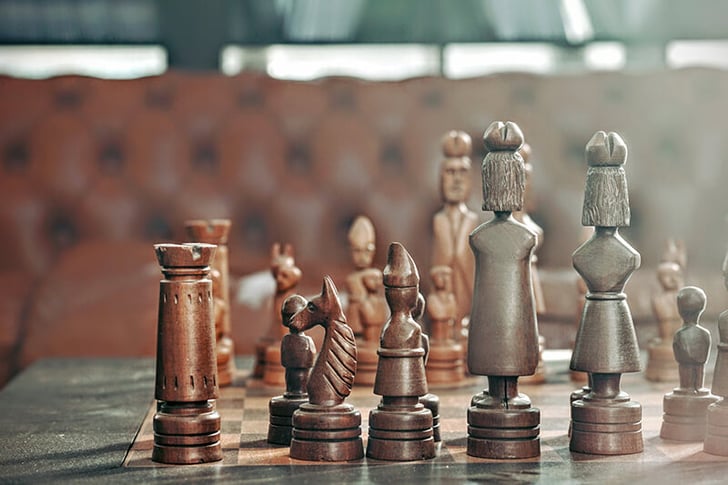 The CBO proposed eight options that either modify the VA’s processes for identifying service-connected disabilities or change the way the government makes payments: 1) place a time limit on a veterans’ ability to file an initial application; 2) require the VA to expand use of re-examinations; 3) change the standard for declaring presumptive conditions; 4) restrict individual unemployability benefits to veterans who are younger than full Social Security retirement age; 5) supplement payments to veterans who have mental disorders; 6) change the cost-of-living adjustment; 7) change concurrent receipt; or 8) tax VA disability payments.

Alternatively, the CBO determined that taxing currently tax-exempt disability payments would have the second-largest budgetary effect and save the government $64 billion through 2024. The CBO estimated that requiring veterans to file applications within five years after leaving the military would save $28 billion while changing the cost-of-living adjustment would save $10 billion.

Opponents of the changes believe the increased payments made to veterans are warranted and reductions to veterans’ disability benefits would allow Congress to shirk the promises it made to veterans and avoid payment on veterans’ legitimate claims. Neither the VA nor Congress has weighed in on the report yet. However, veterans can expect to hear more about this issue in the coming months.

Let Us Protect Your Rights