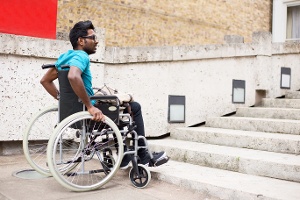 In 2016, Stephen Hamer, filed legal action against the City of Trinidad, CO for violation of Title II of the Americans with Disabilities Act (ADA), and § 504 of the Rehabilitation Act of 1973 (“RA”).  Mr. Hamer claimed the city discriminated against him and subjected him to hazardous conditions due to the absence of accessible curb ramps within the City’s pedestrian right of way.

The case continued through an appeal filed by Mr. Hamer to the United States Court of Appeals for the Tenth Circuit in December 2017.  The U.S. Court of Appeals reversed and remanded the case to the U.S. District Court.  Following the remand, the court decided two motions by the City of Trinidad.

The City moved for summary judgment, arguing the sidewalks are not a service, program, or activity under the ADA or RA and ordering the city to make all its sidewalks compliant to ADA and RA would be an undue burden.  The City of Trinidad also moved to strike the affidavits Mr. Hamer

Summary judgment is held when “the movant sows there is no genuine dispute as to any material fact and the movant is entitled to judgment as a matter of law.”  As indicated in Crowe v. ADT Sec. Servs., Inc., 649 F.3d 1189, 1194 (10th Cir. 2011), a fact is material if it is “essential to the proper disposition of the claim.”  It is the burden of the movant to demonstrate there is no genuine dispute of material fact exists for trial. 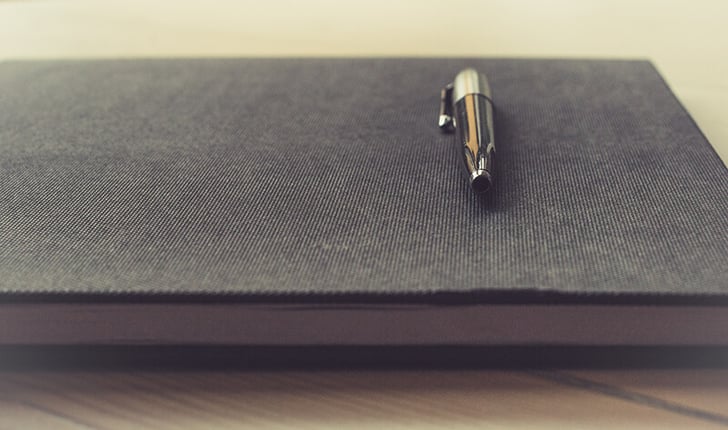 Mr. Hamer, a resident of Trinidad, CO, is dependent on a motorized wheelchair and is a qualified individual with a disability under the ADA.  He attended City Council meetings beginning in 2014 where he made complaints about the city’s noncompliant sidewalks.  In 2014, he filed a complaint with the U.S. Department of Justice, where he alleged the city’s sidewalks were noncompliant with ADA regulations, which led to an audit of the city.  Mr. Hamer stated he encounters barriers in the city on a daily basis but could not recall when and where encountered them during his deposition in 2017.

Nicholas Heybeck, an engineering expert found that 67% of the city’s curb ramps were noncompliant with ADA standards.  The city estimated a cost of $10 million for complete compliance and would require the diversion of funds from other City programs and necessities.  The City of Trinidad pledged $500,000 and $1 million for the 2017 City budget to remediate its sidewalks and set aside $600,000 to correct ADA compliance issues noted by the DOJ.  The City developed Phase 1 and Phase 2 plans to address top-priority sidewalks inspected by an ADA consultant.  The City remedied 38 non-compliant areas inspected by the consultant.  Phase 2 is yet to begin, and the City has budgeted $1.5 million for ADA repairs in 2020.

Sidewalks as a Service, Program, or Activity

Mr. Hamer’s claims fall under Part A of Title II, which provides that no individual with a disability, shall, by reason of such disability, be excluded from participation in or be denied the benefits of the services, programs, or activities of a public entity, or be subjected to discrimination by any such entity.”  The City, however, argued sidewalks are not “services, programs, or activities,” and the court cannot defer to the DOJ’s interpretation of “services, programs, or activities” as encompassing “anything a public entity does.”  The Court disagreed with the City.  It found the City failed to consider the text, structure, and history of the ADA itself.  It also concluded the statutory interpretation of “services” are covered by the ADA, without deferring to an interpretation of DOJ regulations.

Sidewalks Under Title II of the ADA

The U.S. District Court noted Title II does not define “services, programs, or activities.”  Using the dictionary definition, the court finds “no real dispute” that sidewalks are “provided by local governments for the benefit of its residents and others so that they may move freely within its boundaries.”  The Supreme Court of the United States also found sidewalks to be “general government services” in Everson v. Bd. of Ed. of Ewing Twp., 330 U.S. 1, 17, 67 S. Ct. 504, 512, 91 L. Ed. 711 (1947).

The U.S. District Court in Colorado found the structure, purpose, and legislative history of the ADA supported the plain meaning of “service” to include the City of Trinidad’s sidewalks.  The Court noted the ADA was structured to provide a clear mandate for the elimination of discrimination against individuals with disabilities.  It found the definition of a “qualified individual with a disability to expand Title II’s prohibition on discrimination.

The Court denied the Renewed Motion for Summary Judgment.