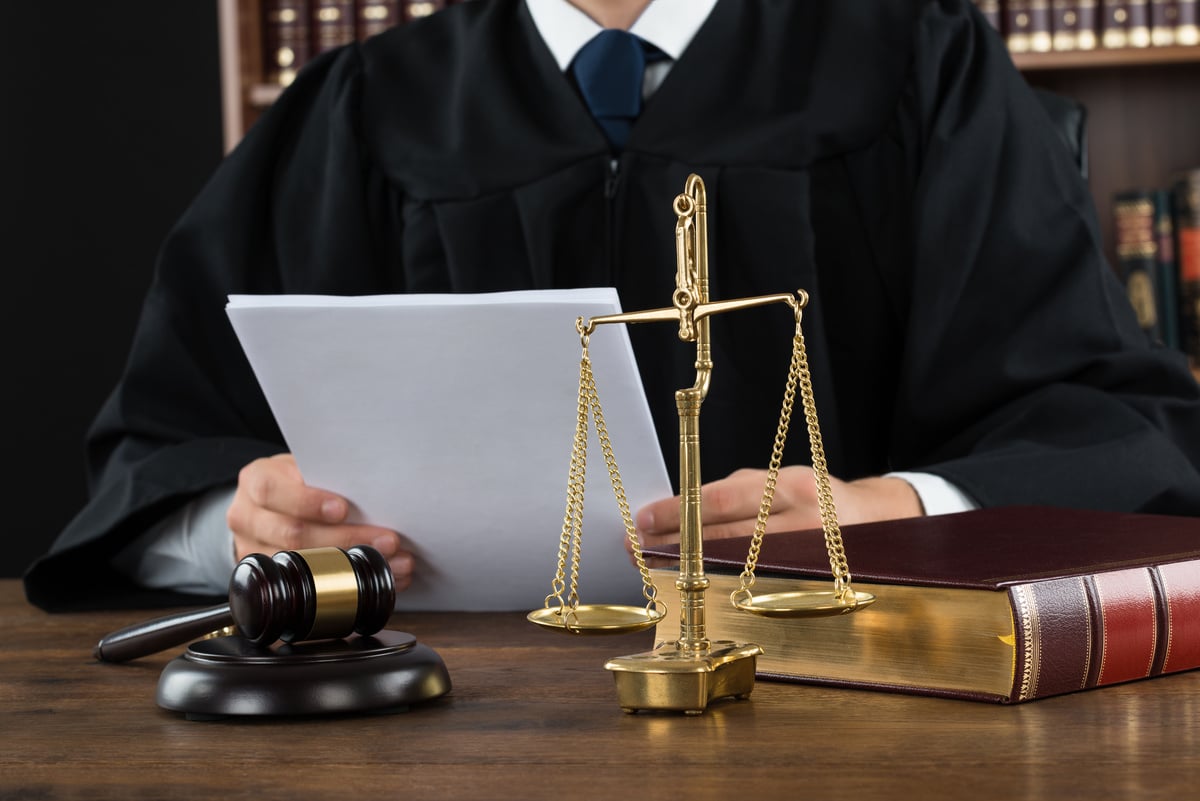 She asked the United States District Court of Oklahoma to reverse the decision on the grounds that the Administrative Law Judge (ALJ) failed to consider findings by a post-hearing psychologist and did not properly consider the opinions of Ms. Rowden’s counselor and case manager. Ms. Rowden claimed the ALJ applied the wrong legal standard when evaluating her mental impairments.

The Social Security Act defines “disability” as the “inability to engage in any substantial gainful activity by reason of any medically determinable physical or mental impairment” that can result in death or last or expect to last at least 12 months. According to Stedman’s Medical Dictionary, a mental impairment is characterized by an intellectual defect, manifested by a diminished “cognitive, interpersonal, social, and vocational effectiveness.” The degree of impairment is evaluated by a psychological exam.


The Plaintiff bears the burden of proof of establishing a disability. The applicant must make a prima facie (facially-sufficient) showing that he or she can no longer engage in a prior work activity. If the Plaintiff makes a prima facie showing that he or she meets all of the elements of a disability determination, then the burden of proof shifts to the SSA to show that the “Plaintiff retains the capacity to perform a different type of work” and that that type of work exists in the “national economy.”

Ms. Rowden’s complaint regarded the ALJ’s decision to reject her consultative psychologist, Dr. Danaher’s IQ testing results and her limitations in functioning as the primary issues in the case. The U.S. District Court judge cited the case, Hamlin v. Barnhart, 365 F.3d 1208, 1215 (10th Cir. 2004), which says that although the weight given to each opinion may vary, the ALJ must evaluate every medical opinion in the record. The ALJ stated that she discounted Dr. Danaher’ report because “indicators suggest of a level of effort which was potentially suboptimal.”

According to the U.S. District Court, the ALJ gave specific and legitimate reasons for discounting Dr. Danaher’s opinion. This included the IQ test results and the evaluation of the Plaintiff’s functional limitations. The U.S. District Court based this conclusion on the case of Oldham v. Astrue, 509 F.3d 1254, 1258 (10th Cir. 2007), which held that an ALJ may dismiss or discount an examining expert’s opinion when an ALJ bases the determination on specific factors and provides specific, legitimate reasons for doing so.

Ms. Rowden argued that the ALJ rejected the opinions and observations of Ms. Hickox, the treating counselor, as not supported by other information and as showing she had recently improved. She argued that the ALJ’s rejection of Ms. Hickox’ opinion was detrimental because it described her functional limitations in more detail than were shown in the medical management notes by the psychiatrists.

For example, it included diagnoses of bipolar disorder, depression, anxiety, and PTSD. Ms. Rowden claimed the ALJ had a heightened duty to ensure that the record was fairly and fully developed and that the ALJ didn’t try to obtain her treatment records because she was represented by a non-attorney. However, in her reply brief, the Plaintiff admitted she was represented by an attorney, leading the court to conclude she failed to establish reversible error.

Ms. Rowden received a post-hearing psychological evaluation with IQ testing and a mental status exam from Robert Danaher, Psy.D. However, she claimed Dr. Danaher’s testing and evaluation was not available to the reviewing-agency physicians who performed her initial evaluation of mental impairments. She argued that the ALJ failed to obtain a medical expert opinion of her updated medical records or to refer the case back to the reviewing-agency physicians in accordance with Social Security Ruling (“SSR”) 96-6p.

Ms. Rowden also cited SSR 06-3p, arguing that the ALJ failed to obtain medical evidence to address the issues that she raised in connection with the opinions of her treating therapist and case manager. The Social Security Commissioner noted that SSR 96-6p was superseded by SSR 17-2p in March of 2017, and was therefore not in effect when the ALJ made its decision. SSR 06-3p was rescinded on the same day as SSR 96-6p and was not in effect either.

Ms. Rowden claimed that the ALJ failed to apply the criteria of previous Listing 12.05c. She added that the Commissioner lacked the authority to make an amendment of the regulation retroactive. Listing 12.05C required a valid IQ score between 60 and 70 and mental or physical impairment that imposes a “significant work-related limitation or function.” The SSA eliminated Listing 12.05c in January of 2017.

The ALJ issued her decision in August 2017, about seven months after the regulations were revised. The U.S. District Court found that the former mental impairment Listing did not have a retroactive effect on Ms. Rowden’s case. It argued there was no retroactive effect because the ALJ applied step three of the standard regulatory analysis that applied to Ms. Rowden’s disability determination. That process took place after the revised Listings went into effect. The court concluded the ALJ “properly considered the revised regulations.”

On March 11, 2020, the U.S. District Court affirmed the Commissioner’s decision. If you find yourself in a similar situation and require assistance to protect your Social Security disability rights under the Social Security Act, contact Whitcomb Selinsky PC at (303) 534-1958.
0 Comments
previous post Hamer Sues City of Trinidad for ADA Violation
Next Post Top 5 Reasons To Speak with a Disability Attorney