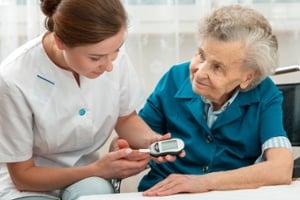 A recent Pennsylvania appellate case permitted a nursing home facility to arbitrate the negligence healthcare claims against it.  Alternative dispute resolution (ADR), which includes arbitration, has risen as a strong alternative to the court system.  The healthcare attorneys at Whitcomb Law, P.C. understand its relationship to the healthcare sector and its importance in handling civil matters in a less adversarial process.

ADR refers to the resolution of civil cases without a trial, outside of the typical court litigation process.  There are a number of different ADR methods that are used including mediation, binding and non-binding arbitration, and settlement conferences.  It is generally cheaper, quicker, and less formal than the typical court process.  As state and federal court systems across the country face backlogs, ADR has become a viable alternative for many litigants. 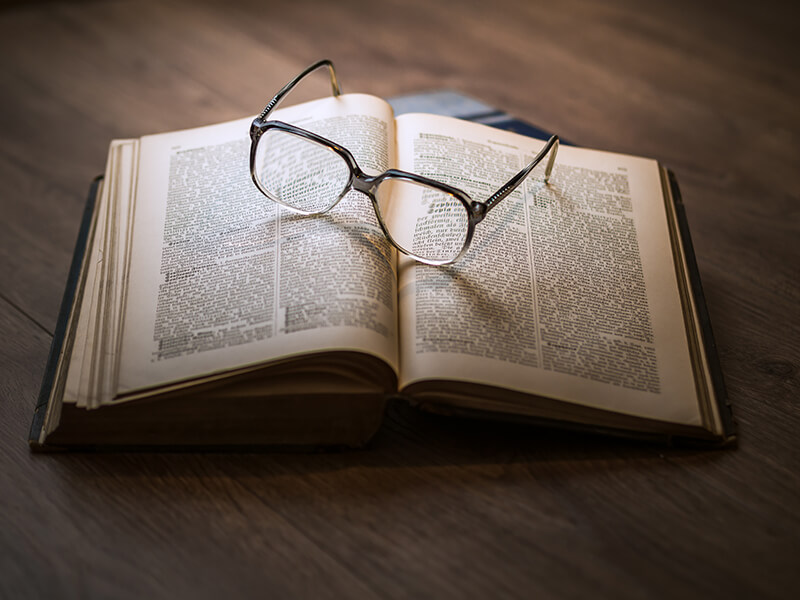 For the reasons listed above, the Federal Arbitration Act and most state laws take a position that encourages arbitration over litigation.  Generally, in civil cases, individuals are free to choose to arbitrate rather than litigate their claims.  This agreement may occur by agreement after the dispute has arisen or more commonly by contract before there is any dispute. Many business contracts have begun to incorporate arbitration clauses.  Such contracts have garnered some criticism as being essentially adhesion contracts that are unfair to the consumer, who is generally in a weaker bargaining position.  For example, a prospective patient faced with a nursing home contract that includes an arbitration clause is unlikely to be able to bargain to have that clause removed.  As a practical matter, they must either accept the contract or find residence in another facility.

In the Pennsylvania case noted above, a nursing home resident, Richard McPherson, died while at the facility.  McPherson was survived by his brother, who brought a negligence lawsuit against the facility.  The facility sought to enforce the arbitration agreement that McPherson had signed.  McPherson’s brother opposed the enforcement and the trial court agreed.

On appeal, a Pennsylvania Superior Court reversed the trial court and ordered the case to arbitration.  The court distinguished the case from a recent Pennsylvania Superior Court case that found arbitration clauses signed by deceased nursing home residents could not be enforced against the decedent’s heirs in wrongful death cases. The distinction the court made regarded to whom the cause of action belongs.

In a negligence case, such as McPherson’s, it is the nursing home resident to whom the right to bring a negligence suit belongs; the personal representative simply brings it on the resident’s behalf posthumously.  In contrast, in a wrongful death case, the heirs themselves have a cause of action in their own right for the harm caused to them by their loved one’s death.

It is a tricky distinction, but the logic is sound. The inclusion of arbitration clauses in nursing facility contracts is not a new development.  However, in the past, many facilities have simply foregone enforcing the clauses and continued to utilize the traditional legal system.  This case may signal a changing trend, and certainly highlights some of the legal difficulties facilities may face in enforcing agreements.

Application to Your Business

If you are interested in learning whether alternative dispute resolution could benefit your healthcare organization, contact the attorneys at Whitcomb, Selinsky Law, P.C. today. Our attorneys can help you understand this process, and can answer any healthcare law-related questions you may have. Please call (303) 543-1958. 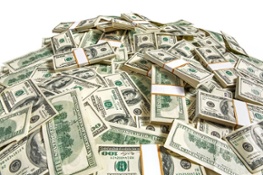