In October 2020, a Motion for Authority was filed by the Unsecured Creditors’ Committee (UCC) to bring a fraudulent transfer and turnover claim against trusts and parishes. The United States Bankruptcy Court of New Mexico concluded the motion well taken and should be granted.

The debtor is an archdiocese created in 1875. It includes more than 90 parishes in the northern and northeastern New Mexico. The parishes support themselves through donations from the parishioners. The parishes kept accounts with the Archdiocese Deposit and Loan Fund (DLF), which loaned funds to parishes for construction projects. In 2012, the Debtor created the Archdiocese of Santa Fe Real Estate Corporation (RE Corp.), a New Mexico nonprofit corporation. It became the sole trustee of the real estate trust where the archbishop became its sole trustee in 2013. The trust was created with the purpose of supporting “religious, charitable and educational purposes” of the Debtor, parishes, and other affiliated entities.”

The First Amendment of the Constitution states “Congress shall make no law respecting an establishment of religion, or prohibiting the free exercise thereof.” The court noted the Debtor and parishes may argue that the adjudication of actions by the Bankruptcy Court prohibits the free exercise of their religion or effects a disestablishment. It added that the Bankruptcy Code’s fraudulent transfer sections are of general applicability, making it difficult to be challenged as violating the Free Exercise Clause of the First Amendment.

The Bankruptcy Court stated the Lemon test is used to evaluate challenges to the Establishment Clause. It evaluates whether a government action “has a secular purpose; has a principal or primary effect that neither advances nor inhibits religion; and does not foster an excessive government entanglement with religion. The court found the Bankruptcy Code meets the first two prongs, leaving the possibility of excessive entanglement a fact at issue.

The Religious Freedom Restoration Act (RFRA) was passed by Congress in 1993 to prohibit the government from substantially burdening a person’s exercise of religion “even if the burden results from a rule of general applicability.” According to the court, the RFRA reinstates “the constitutional free exercise protections articulated in Sherbert v. Verner, 374 U.S. 398 (1963). The Supreme Court in Sherbert found the unemployment benefits law requiring Sherbert to work on Saturdays, a day of rest according to her religion, burdened the free exercise of her faith. A similar argument was made in Listecki v. Comm. Of Unsecured Creditors, 780 F.3d 731 (7th Cir. 2015). An unsecured creditors’ committee in the Milwaukee Archdiocese sought to recover the pre-petition transfer of $55 million to a newly formed trust. The US. Court of Appeals held the RFRA “is not applicable in cases where the government is not a party” to the suit.” It also found that the committee could not be viewed as a government actor because it was not acting under “color of law.” The U.S. Bankruptcy Court concluded that in order to succeed on a RFRA defense, Debtor and the parishes would need to show Listecki, et al., were incorrectly decided.

Debtor and the parishes argued that pursuit of the claims would violate the “religious autonomy” doctrine. The doctrine protects the rights of religious institutions “to organize themselves as they see fit.” The court noted that a claim to recover an alleged fraudulent transfer is not the kind of intrachurch dispute the religious autonomy doctrine protects from court interference. The court concluded there was no intrachurch dispute at issue. The court found it was not necessary to interpret religious laws or principles to make a determination on the allegations of fraudulent or voidable transfer.

Holding of Parish Property in Trust

Debtor and parishes asserted the assets at issue never “belonged to Debtor but were held in trust for the benefit of the parishes. The Court found this would weaken the UCC’s fraudulent transfer claims. The UCC stated the property were not held in trust because the parishes were legal nonentities, incapable of being trust beneficiaries prior to their incorporation in 2013.

The court found that the real estate and money at issue was acquired when the parishes were unincorporated and not qualified as unincorporated associations, “leaving them vulnerable to the charge that they were incapable of owning asset or being trust beneficiaries.” It noted that if the evidence demonstrates the parishes and parishioners functioned independently, “then they could have a meritorious constructive trust or similar defense. Examples include having their own bank accounts and employees; thought of themselves as separate from the archdiocese; and bought property with their own money.

The U.S. Bankruptcy Court of New Mexico concluded the UCC’s claims were colorable. It found the Debtor and parishes asserted defenses that may be proven meritorious and had sufficient merit to be brought. The court granted UCC’s motion to bring the proposed claims on behalf of the estate. It held they were held in trust for the benefit of the parishes.

Do you have questions about personal or organizational bankruptcy?  Contact us, we have a team of experienced bankruptcy attorneys ready to help you navigate this complex process. 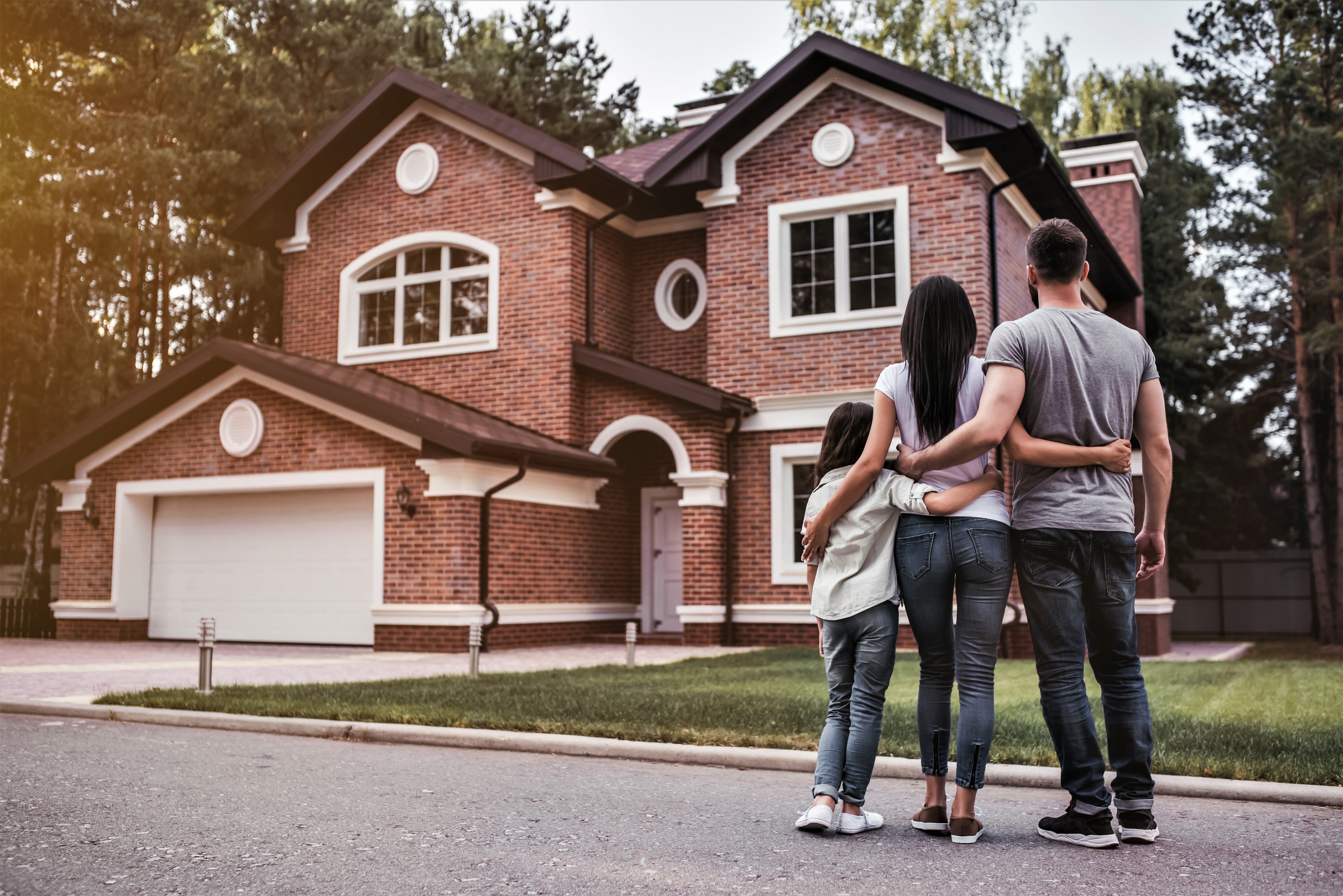 Will I Get to Keep My House if I File for Bankruptcy?
by Steven Haubner 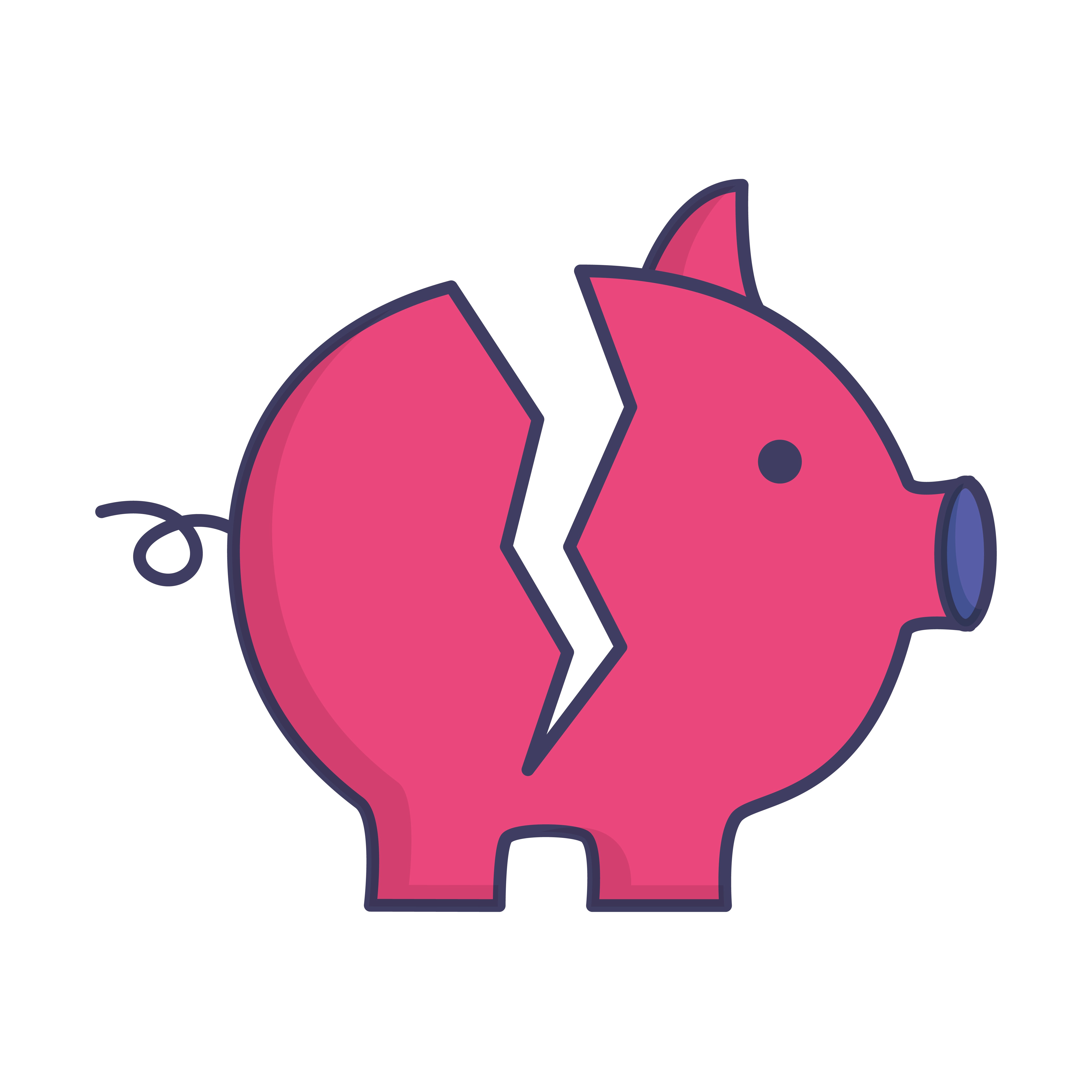 What is the difference between Chapter 7 and Chapter 13 Bankruptcy?
by Steven Haubner 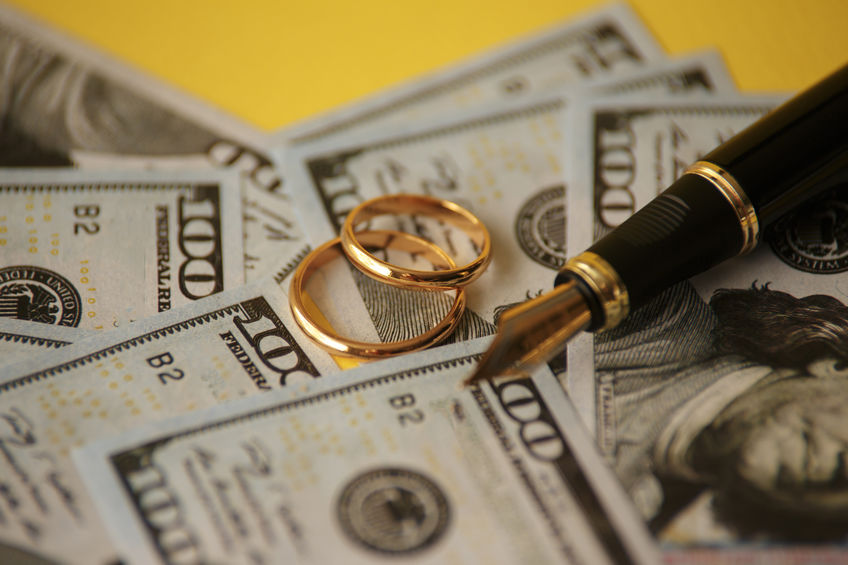 What happens to all my personal property like my car and wedding ring?

Will I Get to Keep My House if I File for Bankruptcy?